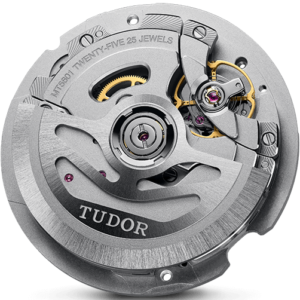 Tudor traditionally used movements from major manufacturers, chiefly ETA in modern times, as a differentiator from parent company Rolex. Beginning in 2015, the company began producing a line of “Manufacture Tudor” movements for certain models, beginning with Cal. MT5621. These are based on Rolex technology, and include that company’s silicon hairspring technology, full balance bridge and free-sprung Microstella balance wheel.

In 2016, Tudor founded a new movement producer in Geneva known as Kenissi managed by Eric Yvon Pirson (head of Tudor), Jean-Paul Girardin (formerly of Breitling), and Philippe Jacques Dalloz. Two years later, the company constructed a new factory in Le Locle on land owned by Rolex. Chanel invested in Kenissi in 2019, taking a 20% stake in the company. As of 2020, Kenissi produces movements for Tudor, Chanel, Breitling, and Norqain.

Note that Tudor also produces a smaller movement, Cal. MT5402. Although it shares many characteristics with this family of movements, it is different in many details and is considered unrelated.

Tudor launched an in-house movement family in 2015, the MT56 family. These share modern construction details and components with contemporary Rolex movements and have proved very popular. The company created a joint venture manufacture called Kenissi in 2018, and now supplies movements to Tudor, Breitling, Chanel, and Norqain. Also in 2018, Tudor launched a smaller movement, Cal. MT5402, for the compact 39 mm Black Bay line. This movement is a different design and is unrelated to the earlier family, though it shares many architectural similarities. Due to these similarities, these movements are often confused.

A comparison of the 26.0 mm MT5402 and 31.8 mm MT5612, to scale. Note the many visible differences in design and construction, as well as the dramatic size difference. 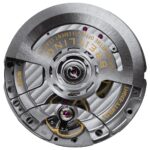 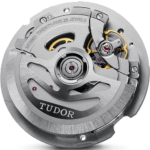 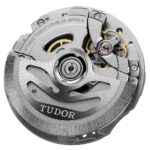 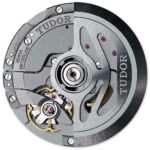 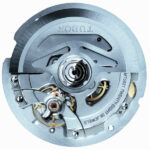 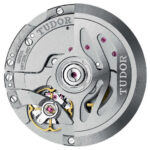 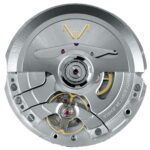