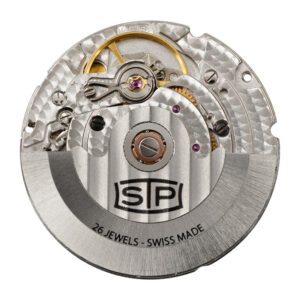 STP1-11 is the basis for an automatic watch movement family from Swiss Technology Production, with volume production beginning in 2012. It is a replacement for the popular ETA 2800 family and uses the same wheel architecture. STP uses a longer, thinner mainspring, boosting power reserve to 44 hours. It also includes an extra jewel on the barrel arbor.

STP may have used an ebauche from Sea-Gull in China to build the STP1-11 family. Photos on the company web site previously included the label, “ST2100”, which is the identifier found on the Sea-Gull ST2130 movement. The same has been said of the Valanvron VAL-24. Due to their Swiss content and finishing, STP can legally classify these movements as “Swiss Made”, and the company may now construct most or all of the movement in-house.

STP also builds modular movements on the STP1-11 base. These movements, known as STP2-12, eliminate the central seconds hand and include calendar complications, power reserve indicator, and even a regulator layout. 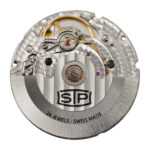 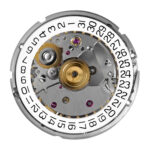 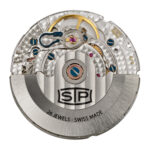 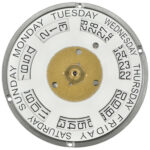 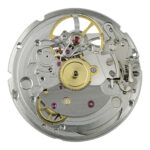 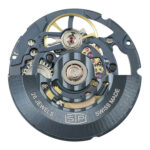