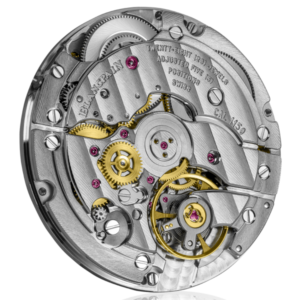 F. Piguet’s Cal. 1150 has been used as a basis for many movements, especially those from Manufacture Blancpain in recent years. The basic movement has been in production since 1988.

Cal. 1150 is a double-barrel movement allowing it to reach 100 hours or more of power reserve. It originally used a NIVAROX-1 flat spiral hairspring but many models today feature a silicon hairspring. All automatic movements in the FP1150 family feature uni-directional (counter-clockwise) winding. 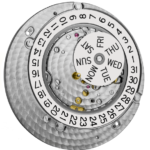 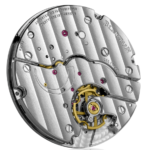 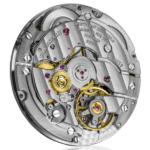 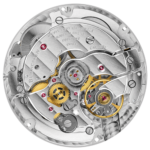 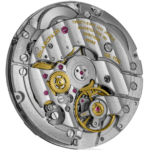