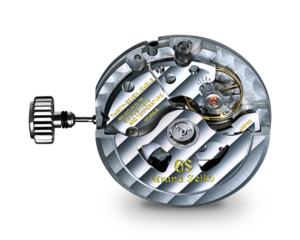 The Grand Seiko 9S85 and 9S86 family are modern automatic “hi-beat” movements. The family was developed in the 2000s as a return to the Hi-Beat tradition of Grand Seiko models like the famous 45GS, 61GS, and 19GS of the 1960s. The movement design is also used by Credor and Prospex, under the 8L name.

The 9S movements are finished to the standard of the modern Grand Seiko 9S family and feature many technological advancements. They were the first movements to use MEMS technology for ultra-fine finishing of the escape wheel and pallet fork, and they use proprietary Spron alloys for the hairspring (Spron 610) and mainspring (Spron 530). 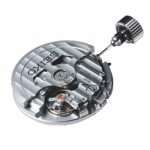 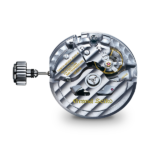