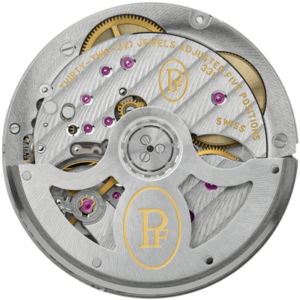 Cal. PF331 was the first fully in-house watch movement for Parmigiani Fleurier. Introduced in 2001, it has become the base for a range of automatic movements from the company. It features two mainspring barrels in series for 50 hours of power reserve. It has uni-directional automatic winding in the clockwise direction.

Viewed from the back with the crown at 9:00, the balance is placed at 8:00 on a clockwise cock. The central winding rotor is held with three screws and has seven ball bearings visible.

In 2006, Hermès invested in 25% ownership of Vaucher Manufacture, along with Parmigiani. The company initially produced a version of Cal. PF331 for Hermès called P1928. 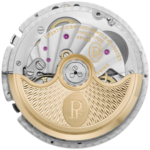 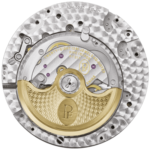 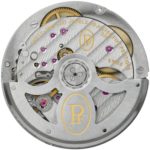 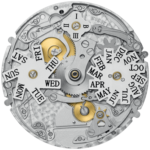 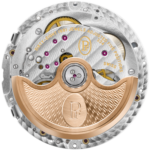 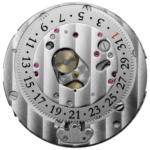 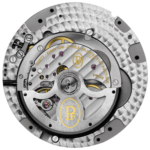 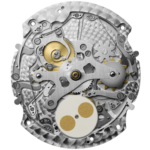