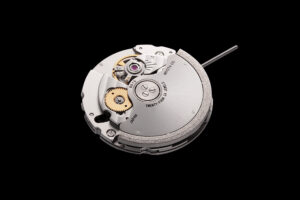 Distinguishing features of the movement include three screws holding the central winding rotor in place. When viewed from the back with the winding stem at 9:00, the balance wheel is located at 7:00 and is located by a counter-clockwise cock.

The primary movements in the Miyota 90 series are simple time-only or time-and-date calibres.

The Miyota 90xx movements have complications, varying from a full calendar to a 24 hour display to a power reserve indicator. 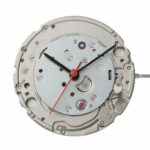